If political races were decided by musical pedigree, the new entrant in the Democratic presidential field would be unbeatable. 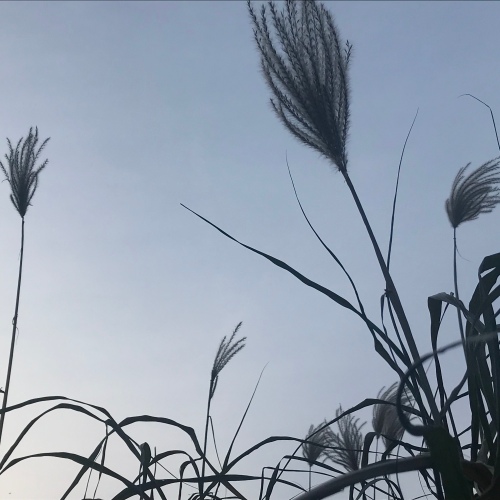