lighter than air, funkier than dirt

art beat: more from Wednesday’s stop at the Art Institute of Chicago 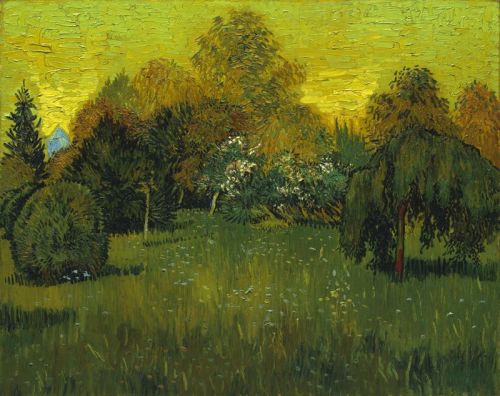 Last night, at the University of Chicago’s Mandel Hall, I heard what may be the finest encore I’ve ever heard. After devoting the second half of his concert to Beethoven’s mammoth Diabelli Variations, pianist Peter Serkin, following several trips offstage to rapturous applause, sat down and played, slowly, meditatively, the Aria from Bach’s Goldberg Variations. As the last note was fading, if someone had turned to me and said, with the kind of confidence one often encounters in Hyde Park, that the greatest achievements in the history of humanity can be heard at the piano, I couldn’t have done anything other than agree.