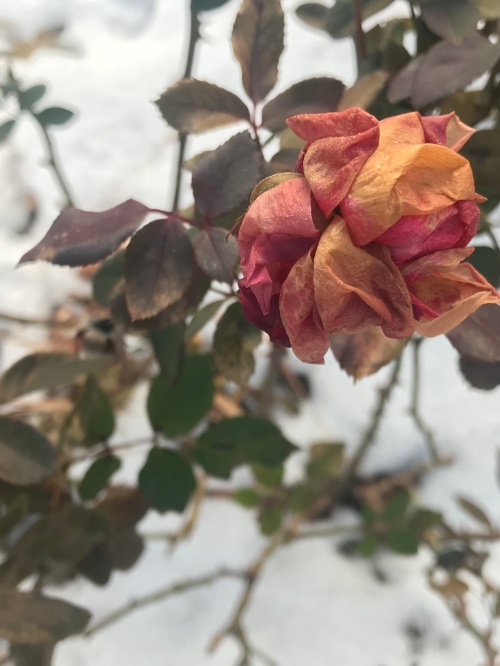 This—more of this 12th-century composer—I could listen to all day.

(Taking a break—back in a while.)

sounds from all over

After enduring five months of delays and attracting worldwide attention, the Pussy Riot trial finally began in Moscow this week. But what is Pussy Riot? Why is it on trial? What is Moscow? All your questions will be answered here.

What is Pussy Riot?

Pussy Riot is a Russian punk collective founded in September of last year in the wake of Vladimir Putin’s announcement that he would seek election for a third presidential term. (Putin, currently the prime minister, stepped down from the presidency in 2008 due to limits on serving consecutive terms; the current president, Dmitri Medvedev, is a Putin ally.) “[A]t that point,” Pussy Riot’s Serafima (members use pseudonyms) told Vice in February, “we realized that this country needs a militant, punk-feminist, street band that will rip through Moscow’s streets and squares, mobilize public energy against the evil crooks of the Putinist junta and enrich the Russian cultural and political opposition[.]”

Okay, but… what do they do?

I mean, what have punks ever done? Mostly the women of Pussy Riot wear colorful clothes and balaclavas and stage Situationist-style guerrilla performances in public spaces like the Red Square. It was one such performance — a “punk prayer” called “Our Lady, chase Putin out,” undertaken in Moscow’s Christ the Savior Cathedral — that got three of the group’s members in so much trouble.

On February 21, Five Pussy Rioteers took to the church’s altar and performed a mock prayer, begging the Virgin Mary to chase Putin out of power. They lasted about 30 seconds before being removed by security guards, and the footage was later used in a music video, which you can see here.

Well, where the U.S. has successfully neutralized the protest possibilities of punk rock through a careful combination of commodification and fashionable cynicism, Russia doesn’t fuck around: two weeks after the prayer, three women in Pussy Riot — Nadezhda Tolokonnikova, Mariya Alekhina and Yekaterina Samutsevich — were arrested and charged with hooliganism, which can carry a sentence of up to seven years. They’ve been languishing in jail since then, denied bail and waiting through several delays; two of the women are mothers and haven’t seen their young kids since the arrest.

Yeah. Who’s punk rock now, huh? Their lawyers say they’ve been denied food and sleep; today, a doctor had to be called when Alekhina became sick in court. The prosecutor is making all kinds of nutty accusations, according to The New Yorker‘s Masha Lipman:

In an interview, one said that the incident could “soon escalate into events comparable to the explosion of the twin towers on September 11th in America… It was proven that the act had been committed not by the American government or by the C.I.A. but by forces above them. For instance, all the employees of the shopping center” — the lawyer referred to the W.T.C. as torgovy tsentr, the Russian for “mall” — had been informed through secret masonic channels that they should not report to work on September 11th.” When the interviewer asked, “Do you mean that the Pussy Riot act and the terrorist attack in the U.S. were organized by the same people?,” the lawyers responded, “In the first instance it was a satanic group, and in the second it was the global government. But at the highest level both are connected-by Satan.” Who else?

So what happens next?

The trial will last a couple of weeks. All three women have pleaded not guilty; at worst, they could be sentenced to seven years in prison.

Black robe, golden epaulettes
All parishioners are crawling and bowing
The ghost of freedom is in heaven
Gay pride sent to Siberia in chains

Church praises the rotten dictators
The cross-bearer procession of black limousines
In school you are going to meet with a teacher-preacher
Go to class – bring him money!

Patriarch Gundyaev believes in Putin
Bitch, you better believed in God
Belt of the Virgin is no substitute for mass-meetings
In protest of our Ever-Virgin Mary!